Learn how we’re taking operational intelligence to the next level.

Back to case studies

Co-founders Richard White and Tom Mundy started the company to introduce a better way to transact property. For estate agents using the Goodlord app, all necessary documents are generated and processed electronically, significantly minimizing the time, cost, and effort usually required to complete the administrative steps. 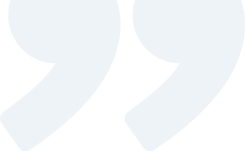 OKRs rule! Clear goals are what allows employees to shine. 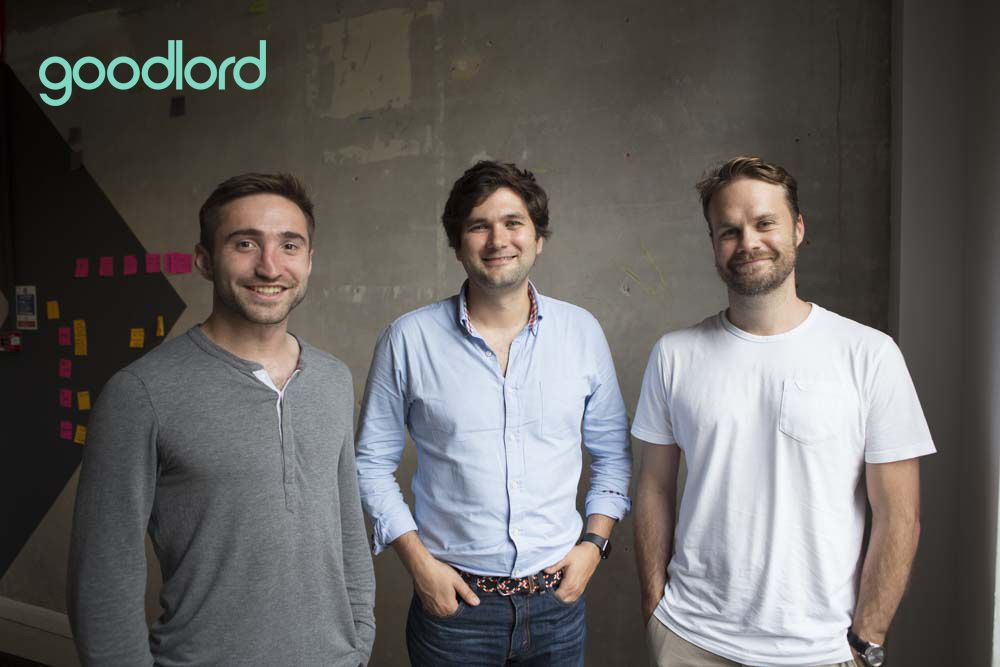 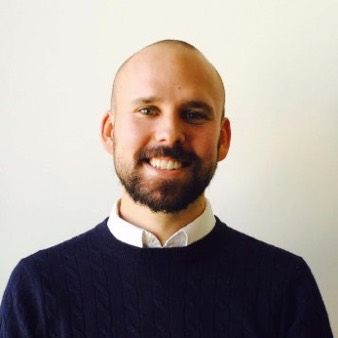 Lack of common goals, and lack of transparency

Goodlord has grown rapidly to nearly 100 employees and several hundred customers in under two years. The company initially found strong customer pull which drove a lot of the early growth. As the company grew, it became harder and harder to set goals, share information and get everyone aligned to contribute in the best way.

With dozens of new hires, the company needed to find a way to focus, align and engage everyone. The Goodlord team identified Objectives and Key Results (OKRs) as the management process which would deliver these benefits, and the additional OKRs pillar of transparency promised a strong cultural fit.

Goodlord has attracted the best talent in London, including Markel Palmstierna, Director of Operations, and an ex-Google employee who was intimately familiar with the OKR process, including some of the most common pitfalls, such as the difficulty of keeping OKRs updated, and linking the KPIs of the business to the OKRs.

With Gtmhub, Goodlord tracks dozens of performance metrics in real-time across every function, including information about customers, sales, marketing, support, and payments.

More data, More automation, More OKRs. As Goodlord establishes its own OKR rhythm, the company intends to expand the use of OKRs, augmented by automated tracking of Key Results using Gtmhub.

Markel explains; “The OKR features of Gtmhub are great, but the real game changer for us was the way in which Gtmhub allowed us to link OKRs directly to our live business metrics. Once the team commits to their OKR, and the way to measure it, progress is logged automatically in Gtmhub, fully transparent to everyone in the organization.

In addition, because we now see the information live, we can take action to rectify any issues while they occur, rather than the traditional way of reviewing what happened at the end of the quarter, as we used to.”