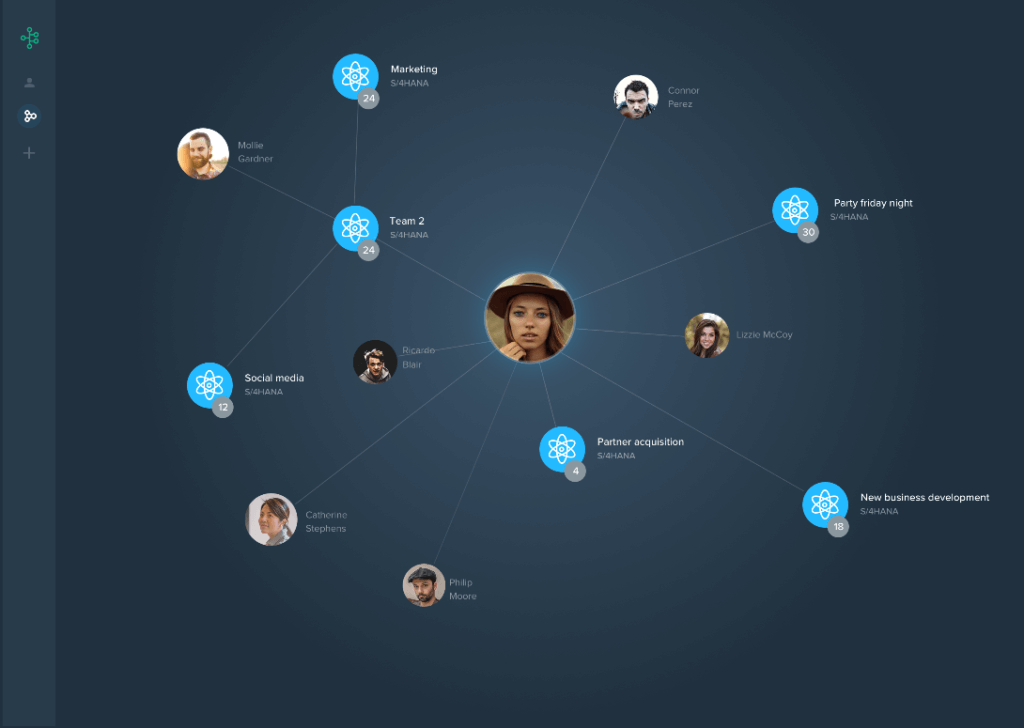 When we think about a company or an organization, typically one assumes a simple hierarchy in which orders flow from top to bottom. The procedures are developed in order to normalize and streamline operations.

Much of our today’s ideas on the concept of a company are a legacy from the long gone times of blue collar jobs and assembly lines.

Calling blue collar jobs “long gone” may seem radical. However, consider that Nike , the market leader in sportswear, a company with market cap of $110bn and a workforce of approximately 44,000 people – does not own any factories . There is even a nice map of all subcontractors that make the actual goods.

At Gtmhub, we think modern enterprise is not a simple, one-dimensional hierarchy. Rather, we believe it is best explained as a  multiverse .

The idea of a multiverse has been around for quite some time, though it has remained an unproven hypothesis.

In a nutshell, the multiverse hypothesis proposes that the universe we live in is just one of the numerous, parallel, universes. While the theory allows for the different universes to be connected (wormholes), this is presumed to be in a limited manner. The lifetime of any given universe, as well as the laws of physics, may be different from one universe to another. A universe is created either by a split of one universe into two, or a collision of two universes into one.

Organization as a multiverse

We believe that modern enterprise is best described as a multiverse .

Different functions, such as marketing, finance or software engineering are part of the same company, but they operate in such different ways that one could say they have different laws of physics.

Imagine if the financial department has a balance sheet which is plus-minus 10% accurate. On the other hand, being able to determine marketing attribution within a 10% delta is considered a holy grail.

Org charts desperately try to describe an organization, but they consistently fail to capture the actual dynamics of an organization. There are always overlaps, temporary trespasses and invisible forces at play.

Some of these are sanctioned, others lurk in the obscurity of smoking areas, after-work beers or departmental alumni. Every organization has these “time travelers” that somehow exert unsanctioned influence and trade in the currency of information.

Creation and destruction of universes

The most obvious of parallels is how different universes come about and cease to exist. Splits, mergers, temporary task forces or joint groups are normal and often fall under the umbrella of – reorganization.

Why is the concept of the multiverse so important to Gtmhub?

At Gtmhub we make software which helps organizations align strategy with execution. We do this with Objectives and Key Results (OKRs). Understanding how an organization functions, especially an enterprise with thousands of people, is pivotal to our product design.

Our roadmap and vision are constantly informed through a model which explains inner workings and forces of an enterprise.

OKRs in a multiverse model

The paramount of flexibility

Every feature in Gtmhub is designed with the idea that at least two different teams, departments or divisions will want to use OKRs and Gtmhub in a different way. At the very least, there are two different universes that belong to the same multiverse.

Planning sessions in Gtmhub allow for different timelines, rules, and access permissions. Through planning sessions, a company can plan in a more traditional annual cadence, while marketing team can choose a more agile, quarterly cadence.

The strength of weak links

We understand that different teams and departments will work in, sometimes radically, different ways. But, we also know that there is a need to understand the organization and it’s dynamics holistically.

To this end, we are developing features that can uncover the activity and impact of various efforts within an organization.

The impact of OKRs in a multiverse environment

One aspect we find particularly interesting is to uncover the links between different people and teams within an organization, regardless of their domicile “universe”.

“Gravitational fields” within an organization

Realizing this vision is going to take time – though we are constantly adding pieces of the puzzle. Throughout 2018 we will be building on this vision, helping organizations align strategy with the execution. 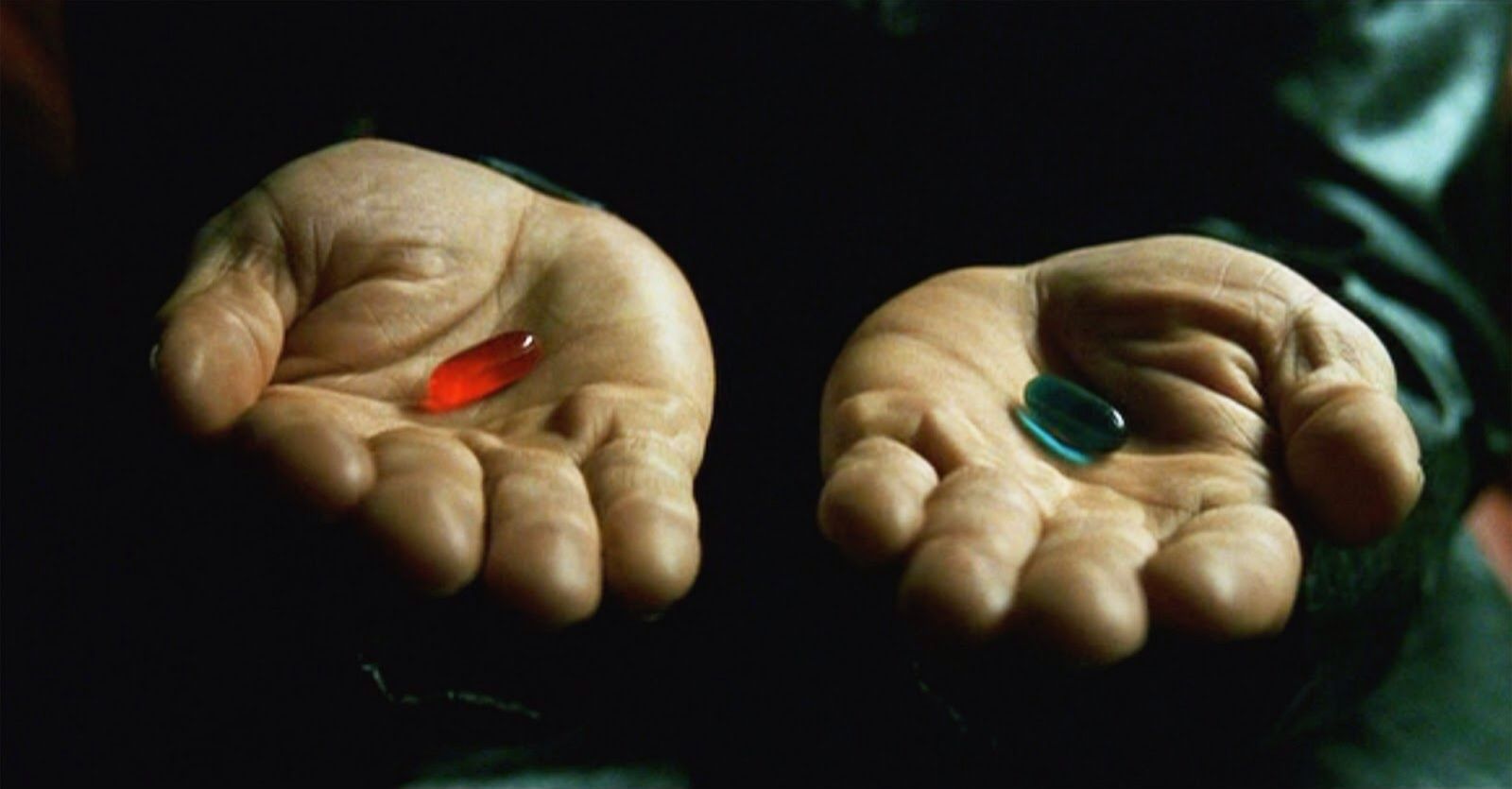 How to restart your OKRs when they fail miserably?