“My objectives are all product related and timing is everything. For this quarter I need to improve the user engagement and to do that I need to release 3 features, but it won’t matter a thing if I don’t hit my deadlines – and those are all before the end of the quarter.”

So, being customer centric as we are, we went ahead and implemented Time framed KRs.

A week later, however, customer came back to us. Admittedly, our solution was way too black & white for the real world. Namely, if the key result was achieved by the deadline everything was well, but if it wasn’t – even if it was missed by a day – we would scored the key result with 0% (at least in case of yes/no key results).

So, we worked through the scenario again and understood that there is an ideal date by which something should be done – in which case it would be 100%. There is also a hard-stop date by which if something was not accomplished, it really would have been a failure. The thing is – those two dates are not the same.

When you define a key result, you can set deadline to one of the three options:

A typical example for usage of sort and hard deadlines is a yes/no key result.

If you don’t mark “Implement push notifications” as done by February 13th, including February 13th, you won’t be able to update the progress anymore and will get 0% attainment.

The mechanics between discounting are not of great importance, but if you are curious, we have prepared a documentation article which explains it. 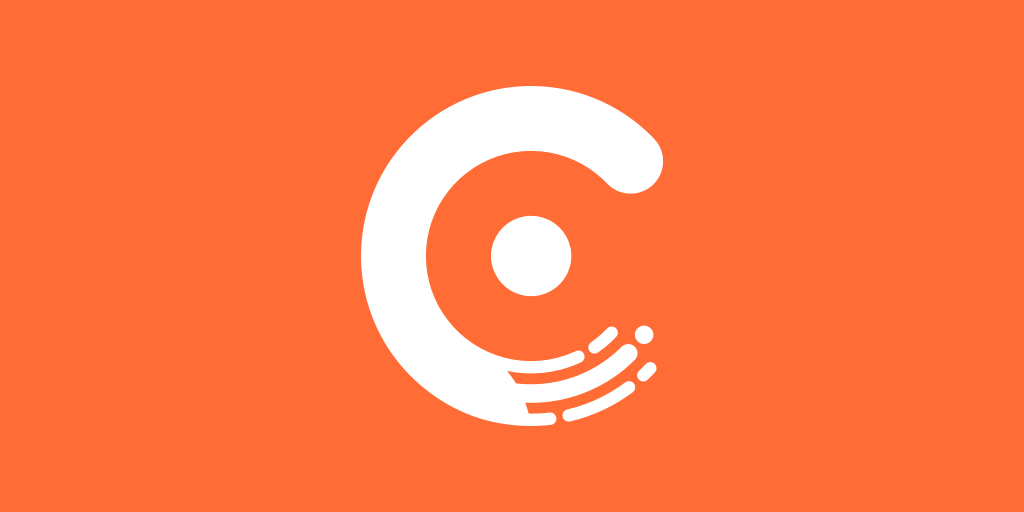 Connect your OKRs to live data coming from Chargebee 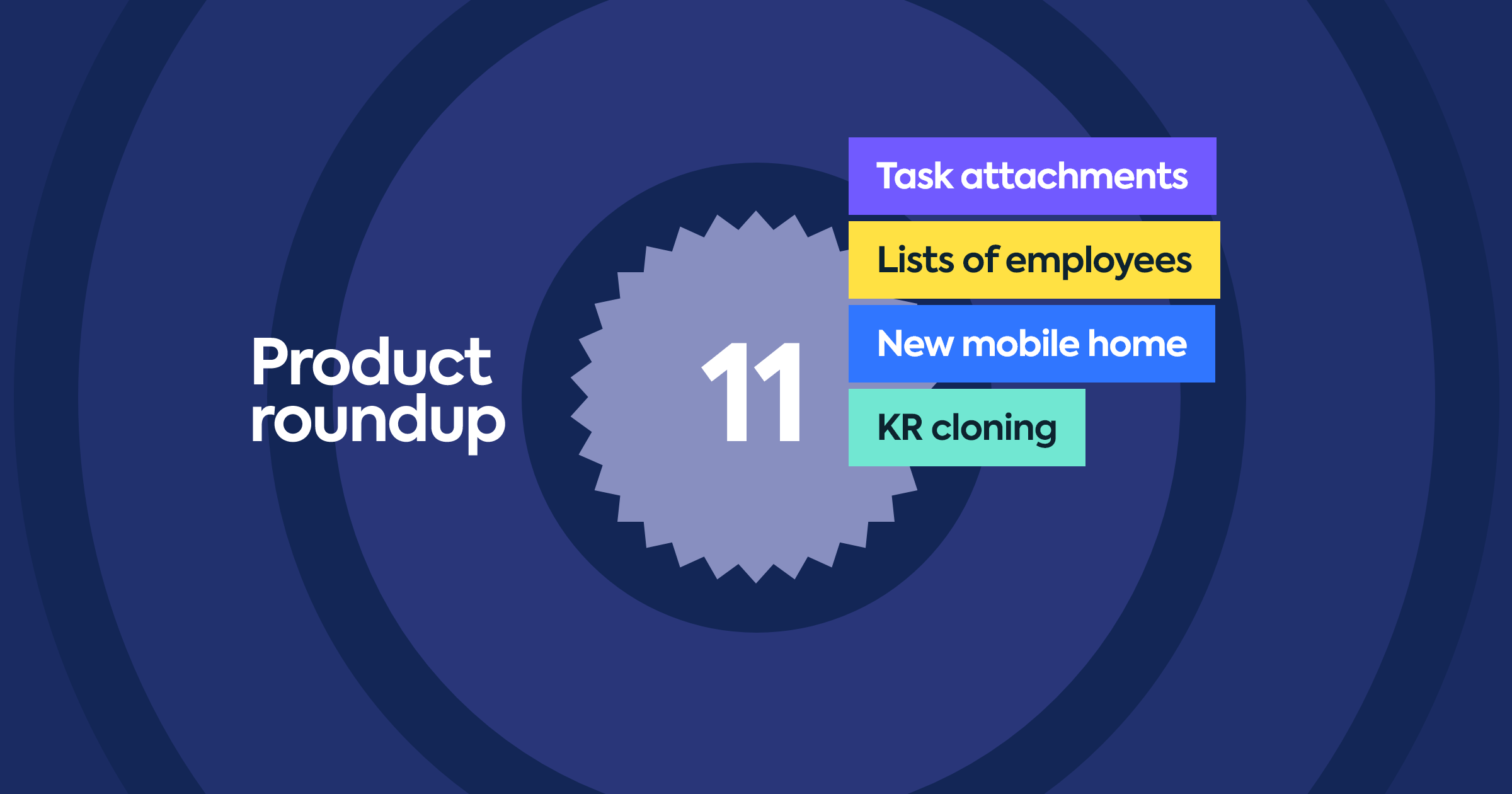