Top 8 reasons why management is hard 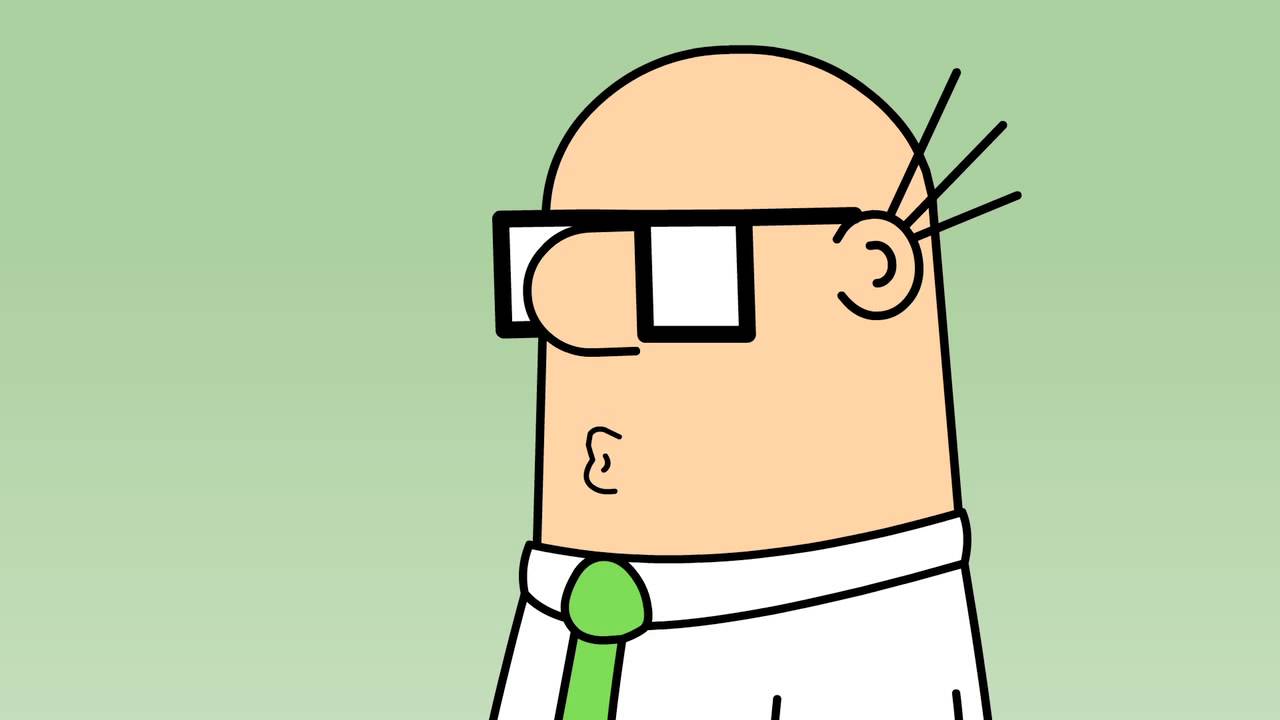 Managing people is mostly about aligning their objectives with objectives of the organization. Because these two tend to be very different, and often even mutually exclusive, things often go wrong.

This list is in no way complete or even exhaustive, but it does illustrate why management is hard – and why we’ve been looking for different methodologies or playbooks for over 100 years now.

The Cobra effect is rooted in the anecdote during the British rule of colonial India. Due to a high number of venomous cobra snakes, the government offered a bounty for each caught cobra. While initially, it was successful, soon after people started to breed cobras in order to sell them. Once government learned about this, they’ve stopped offering the bounty. Cobra farmers ended up with a ton of useless snakes, so they just released them, which ultimately led to more cobras then before the policy was enacted.

A similar effect I’ve seen before, where we have incentivized our director of marketing by the number of hits on the landing page. To make the target, this person has plastered the technical documentation of our product with “Try now” button. Not only did we not get any new leads (they were already customers), but our inside sales team got overwhelmed separating actual leads from the confused existing customers. Customers were not amused either.

The Streisand effect , in a nutshell, states that the more you try to hide something the more public this information will become. The effect got the name when entertainer Barbara Streisand, tried to suppress the pictures of her residence in Malibu in 2003, which contrary to her attention increased the public interest in her home.

Recently we’ve all been witnesses to the Streisand effect in business, with the most prominent examples being Google’s attempt to censor the anti-diversity manifesto , which in turn led to wide mainstream media coverage. Similar effects happen in many companies when they try to downplay or ignore laying off few employees – only to have everyone else wondering if they are next.

Parkinson’s Law of triviality states that people will spend a disproportionate amount of time debating trivial, but understandable topics – while important, yet complex topics will be rushed through. The example given is a committee deciding on the plans to build a new nuclear power plant. The discussion on the commission of a nuclear reactor – worth $10 mil – lasts for 3 minutes, as it is too complex of a topic for most people to weigh in. The second item on agenda is the construction of a bike shed for the workers of the power plant, which is supposed to cost only $350 – yet, the discussion goes on for 45 minutes, as everyone has something to weigh on.

If you’ve been in more than 10 meetings in your career, you must have seen this. A colleague of mine used to quip: “Don’t confuse me with the facts.”

The basic finding of Overjustification effect is that, when given, external motivation will replace internal motivation. A classical example that is given to illustrate this effect is grading system in education. With the presence of the grades (e.g. A+), students replace the internal human desire to learn with the pursuit of grades. Where learning a new concept (e.g. Pythagoras theorem) is basically rewarding in itself, a student accustomed to grades won’t be motivated to learn it unless there is a possibility to get a credit of some for it.

I’ve observed the same effect in my career when employees were rewarded with quarterly bonuses for the performance. Very soon, people refused to work on temporary (even though interesting and stimulating) projects, unless their immediate manager was part of the effort also. Namely, as manager was one giving the bonuses – the absence of the manager, would also mean the absence of the infamous “corporate visibility”. Additional trouble arose pretty soon also – namely, not getting a bonus was interpreted as a punishment.

Social Trap or, sometimes called, Tragedy of Commons is a situation in which a group of people acts in such a way to extract individual short-term gains, even though it will hurt the group in the long run. Typical examples of this behavior are overfishing or watering the lawn during the drought.

In a way, this occurrence is the quintessential problem in most of the organizations. Just the other day, a friend told me that his field salesforce is focusing only on the best accounts, neglecting the undeveloped accounts – in order to maximize their commission; while at the same time, the company is losing market share due to this behavior. In software companies, people often don’t want to work on [boring] old maintenance products, even though – pretty often – this is what’s feeding the entire company.

In economics, Free rider problem is explained as a situation in which a person will benefit in some way (resources, goods, services) without paying for them in any form. The classical example here is the broadcast of radio or TV signal. While many, if not most, people will pay a subscription – it is not possible to exclude from the broadcast people that do not pay the subscription. Those people will then be called free riders. This is regarded as a problem of economic inefficiency and in it’s worst form, when too many people become free riders – the service or goods being provided will be shut down as it won’t be possible to maintain them.

Fundamentally, every single perk that an organization offers is a suspect in a free rider problem. Employees are supposed to pay for the perks through their effort and results, but ultimately pretty much everyone will pay a different price – if any. In my experience, a mediocre employee in a great team will be better paid than a great employee in a problematic team. The free rider problem, aside from economic inefficiency, also presents a motivation problem. Before you know it, the ones pulling more will have a problem with those not contributing equally or riding completely for free.

Laurence J. Peter formulated Peter principle as an observation that employees are promoted based on their performance at the current position, rather than their suitability for the new position. To that end, an employee will be promoted all the way until he or she is not performing anymore – or more eloquently, “managers will rise to the level of their incompetence”.

The practical consequences of this principle are multiple. Compensation is typically indexed by the position on the corporate ladder, which gives an inherent incentive for everyone to chase promotions – until finally either they don’t like the role or are inadequate for it. A glaring example of this is promoting best senior software engineers to managers. While some will do well, more often the result will be that company has lost a great engineer, got a mediocre manager – who also hates his new job.

Quoting Dunning Kruger Effect has lately become quite popular among software engineers, but it applies to pretty much every field of work. Fundamentally, the observation states that people of low ability in a given field will, due to a specific cognitive bias, mistakenly think that they are superior. In a way, this is a play on Socrates paradox “ I know that I know nothing “, just focusing on the other side of the curve.

Anyone that has ever managed people, must be acutely aware of this problem. Confusing visibility and loudness with expertise is something that many have fallen pray to.

First in our series of blog posts dealing with common pitfalls of implementing OKRs in an organization is the one of setting too many objectives. It is advised that no person or team has more than 3 objectives per OKR period (usually quarter). 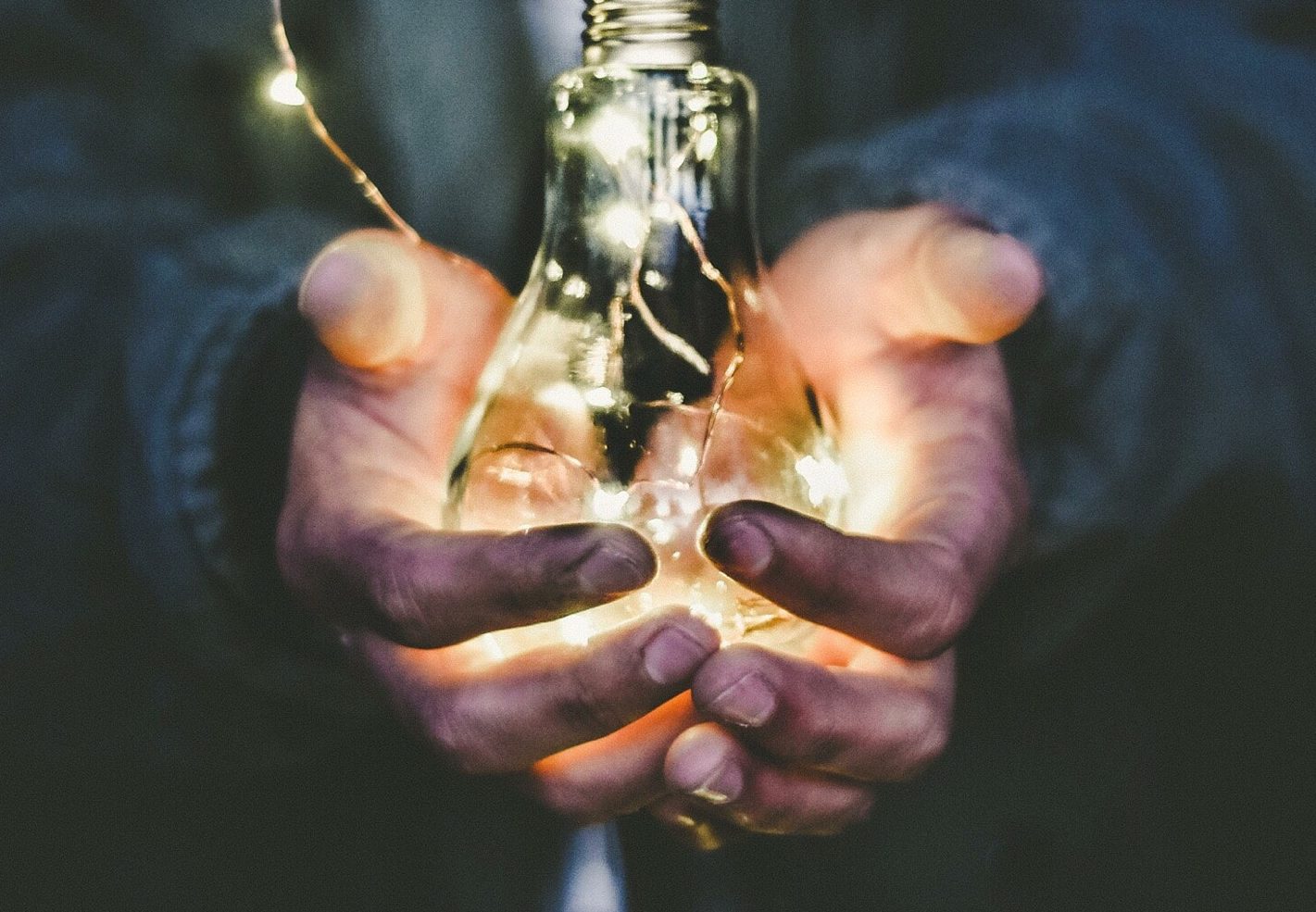 How to win: Inspire, Act, Measure.

Every organisation we work with strives to perform better every day. They are on missions to change the world for the better, in their own unique ways. The people who work there are smart, and resourceful. But the world does not serve up any free meals. Read on to find out what makes a winning organisation.