Facebook just changed its mission statement. Do you even have one?

Mark Zuckerberg has just announced that, after ten years, Facebook is changing its mission statement.

The old mission statement “Make the world more open and connected.” has been changed to

Bring the world closer together.

Yes, yes… I can sympathize with all the skeptics out there – I used to be one.

On the surface, it sounds like a fluffy, feel-good PR, that companies with revenues that top the GDP of many countries come up with to humanize themselves. And to a degree, it is. Especially the parts that deal with the motivation.

If you read through the announcement , all the usual suspects are there: female activist, war veteran, a dog, a hard-working everyday man…

For the sake of this post, however, I am going to leave aside Zuckerberg’s globalism and the somewhat bland announcement. It is beside the point – what I find interesting is what happened as a result.

Just a day after the announcement, there is more than 50k news articles about the Facebook’s new mission statement. Point being, it matters and people care . Obviously, Facebook is phenomenally popular company – but still, I find it interesting how much interest this generated.

So we started a project to see if we could get better at suggesting groups that will be meaningful to you. We started building artificial intelligence to do this. And it works! In the first 6 months, we helped 50% more people join meaningful communities.

Goals are derived from mission statement

To give credibility to the new mission statement, as well as to make success measurable, Mark Zuckerberg also set following goal:

Regardless of what one thinks of the Facebook’s new mission statement, I found some valuable lessons in the general mechanics:

For more on mission statements, you can check our older posts:

OKRs are getting more popular by the day. We can see this both in the number of companies that contact us to help them adopt OKRs, as well as in the exploding number of tools that help companies drive performance through OKRs. We often hear people suggesting companies to start “simple” with post-it notes or spreadsheets. 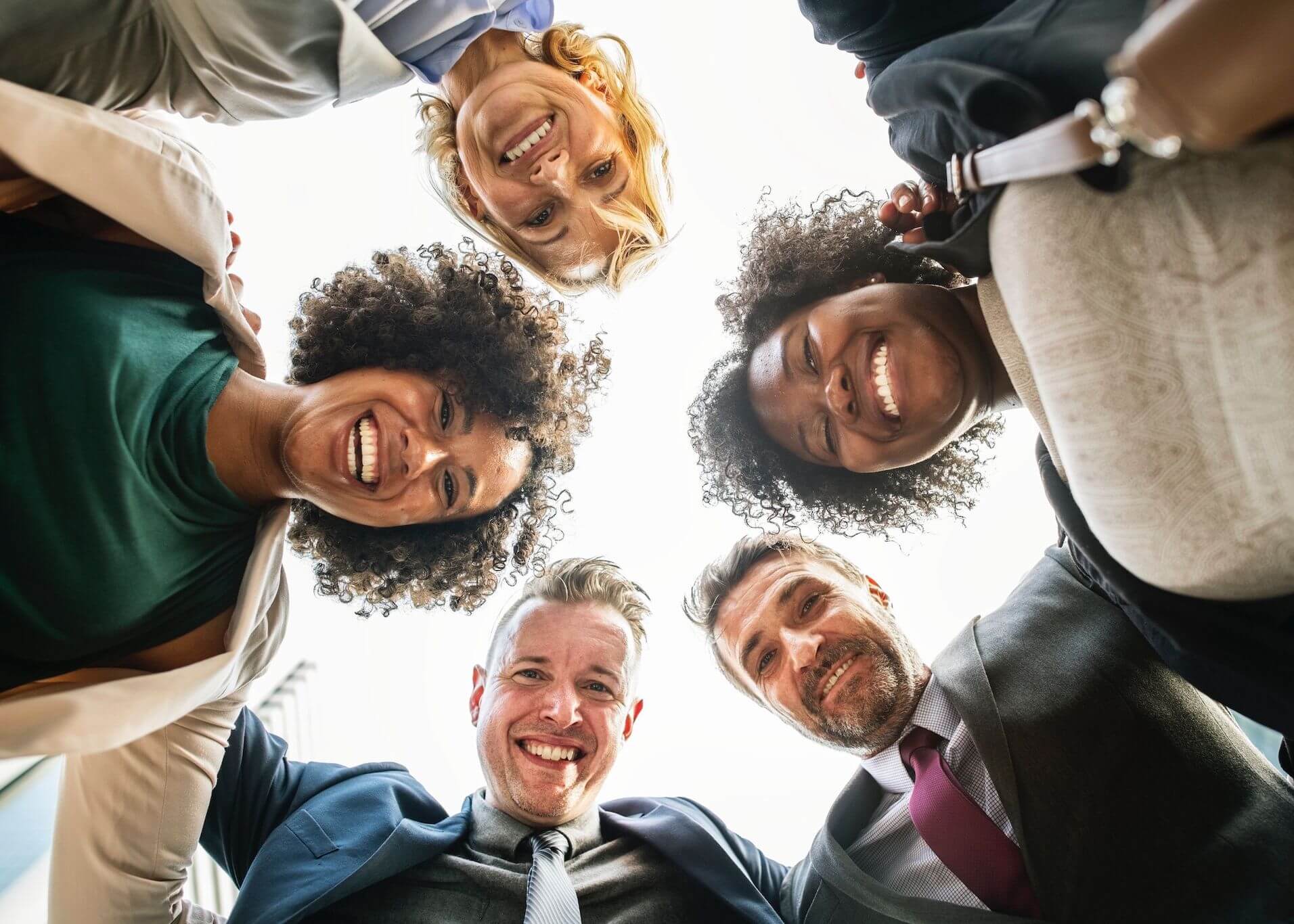 Anatomy of an OKR: How to set your OKRs

We start with the goals that we want to achieve. From these goals, we derive the objectives that when accomplished will have desired impact on our goals. We then define key results which when hit will mean we have accomplished our objective. Finally, we decide on how exactly are we going to use our resources (such as time) to accomplish our key results – and those are tasks.