The Truth about Moore’s Law 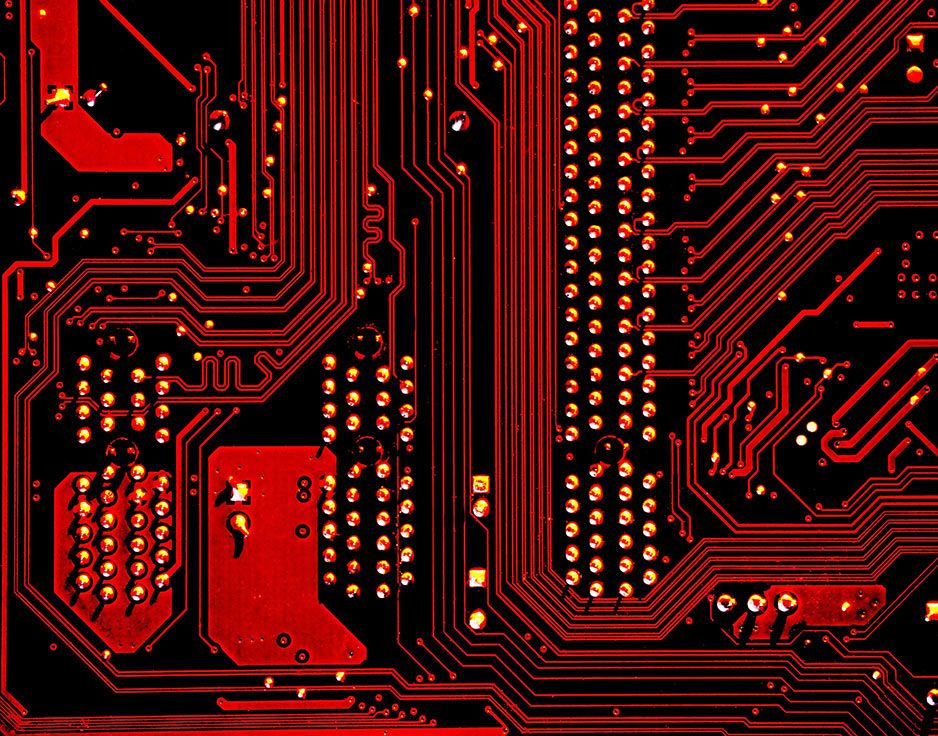 In 1965 Gordon Earle Moore, Co-Founder of Intel Corporation, wrote a paper that has long since passed into industry folklore. Because within its pages Moore made the seemingly wild claim that microprocessor power would double approximately every year for the foreseeable future.

One can forgive commentators who dismissed Moore’s claim as another example of bombast from an industry hardly known for its reserve. But skeptics were forced to reconsider when, after Moore co-founded Intel three years later, the power of his fledgling company’s microprocessors increased year after year at an astonishing geometric rate.

Miniaturization of circuits was at the heart of this increase in processor power. However, the extent to how far the manufacturing process could miniaturize circuits appeared limited by the very nature of light itself. The problem was that the laser light used to etch circuit boards could only be focused to a point so small and no further before diffusing. Yet Intel was even able to overcome this seemingly intractable roadblock thanks to a revolution in Photolithography that led to the use of ultraviolet light and exciplex Lasers.

By the eighties, the phenomenon that began as a wild claim was being called Moore’s Law! The inference being Gordon Moore, like Isaac Newton before him, had stumbled onto a characteristic of existence that held throughout the universe. Today at Cern, Physicists are grappling with the building blocks of the universe in search of a Theory of Everything, a single equation providing a unified view of the universe from the cosmological to the quantum scale. Is it possible these same physicists are also diverting time to cobble a law concerning North American microprocessor production into an equation dealing with fundamental laws such as gravity, inertia, and electromagnetism? Unlikely.

The Wikipedia entry for Moore’s Law grapples with this same question before conceding that Moore’s Law, “is an observation or projection and not a physical or natural law.” While it’s safe for the Wikipedia author to describe Moore’s Law as both observation and projection, this brings us no closer to a deeper understanding of the real nature of Moore’s so-called law. The key to penetrating the fog comes with understanding Intel was always a ‘mission’ driven company. Now Moore’s Law is revealed for what it is. It is a mission statement formulated to answer the incredibly ambitious vision of making home computing affordable for everyone.

As a mission statement, Moore’s Law astutely focuses the top-level goal on what matters, which in this case was realizing a vision so ambitious that it required squaring the contradictory requirements of making processors both faster and cheaper.

The mission statement’s focus is sufficiently upstream to ensure it encompassed all downstream yet equally important goals for the enterprise, such as addressing manufacturing challenges, reducing manufacturing costs, and attracting the right skills. Ultimately it was a mission statement designed to ensure Intel stayed ahead of the competition and won the race for cost-effective microprocessor power, which in turn perfectly aligned with the vision of being the company behind making computerization ubiquitous.

Any deconstruction of Moore’s Law as a mission statement must also acknowledge its bold, aspirational quality. It enthused both tech-savvy employees and consumers alike, inviting both groups to participate in a venture that was making history and changing the world.

Most successfully, Moore’s Law elegantly provided a clear focus for all stakeholders thanks to a goal that was as simple and understandable as it was unforgettable for every employee at Intel Corporation, ensuring it remained an ever-present consideration on everyone’s mind.

Ultimately Moore’s Law laid the foundation for such a high level of workforce alignment that commentators bought into the idea that Intel’s success was akin to riding a wave driven by a natural phenomenon. In doing so, the commentators unwittingly turned Intel’s workers into unsung heroes since the suggestion was that they had unearthed a hitherto unknown natural constant, allowing them to sit back and reap the rewards while nature took its course.

The final clue that Moore’s Law is not a fundamental law of the universe, but rather a highly creative, unorthodox, yet effective mission statement, is that it was at Intel that the methodology of ‘Objectives and Key Results’, also known as OKRs, was developed by Andy Grove, the man widely considered to be the driving force behind Intel’s early success.

In conclusion, when we consider what the original leadership of Intel bequeathed the business community, we should not just be grateful to them for developing a new way of managing and aligning people, but also for leaving us with one of the most ingenious examples of a mission statement for the same methodology.

For the past 3 years, we have been building Gtmhub, helping organisations large and small to align around inspiring objectives, take massive action and deliver measurable results. During this time, “large and small” has meant “mostly small”. But slowly and surely, things have changed. We ran some numbers on the past 30 days of inbound

How and why Spotify ditched individual OKRs

The other day I came across this post on Spotify’s HR blog: Why individual OKRs don’t work for us. It’s an interesting read, especially when it comes from a company as successful as Spotify. It’s a short read and I highly recommend that you read it, but here are some of the parts I found

How OKRs fit into the story of management theory and solve a key challenge faced by the new generation of enterprise executes.

ByRavi Bains
August 10, 2021
Subscribe to our blogGet the latest blog posts delivered straight to your inbox