Failing Successfully as a High-Growth SaaS CMO: The Age of Outcomes 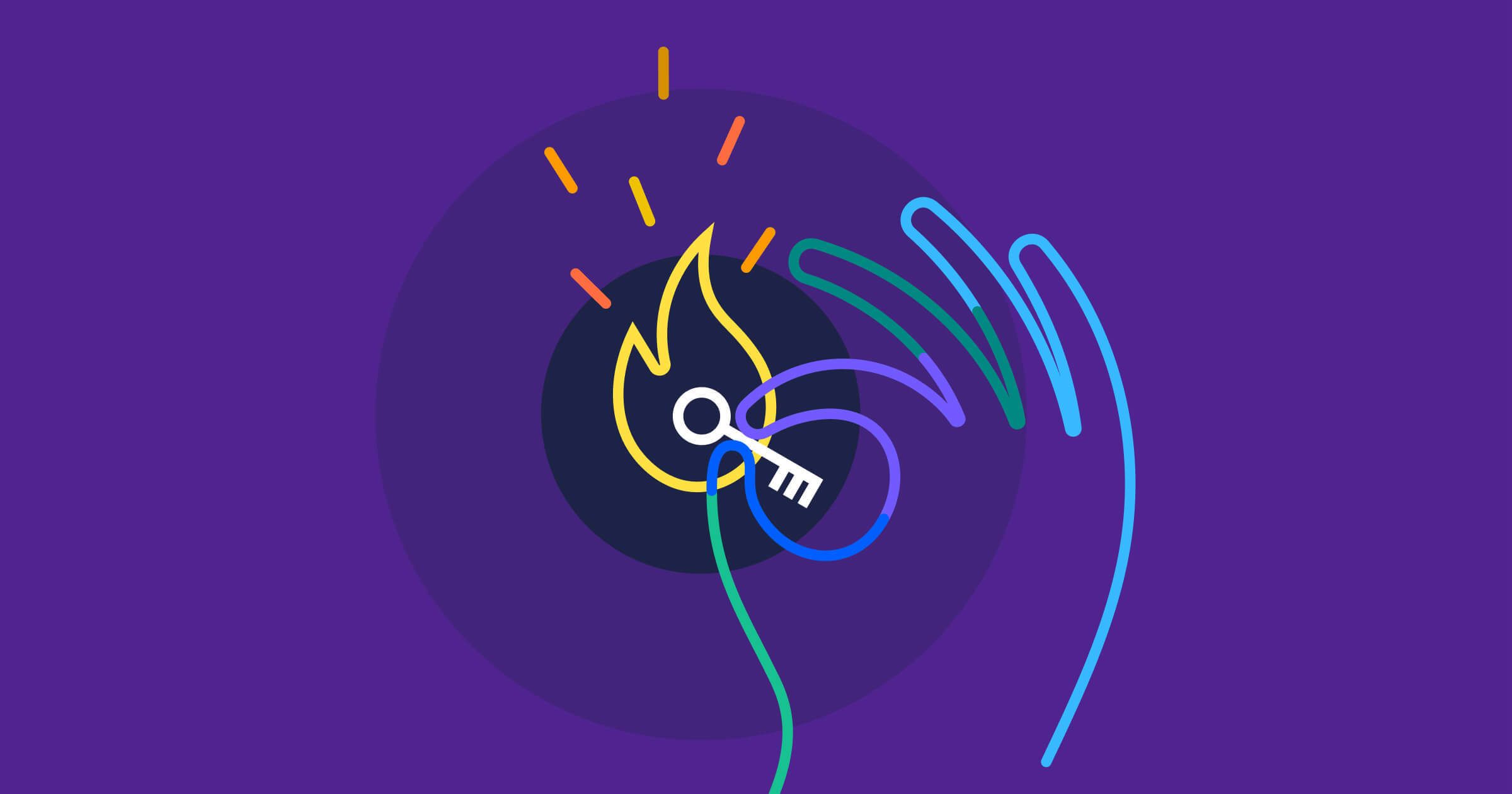 Your mistakes define you as a CMO — not for what they are, but how you learn and adapt from them.

One of the many mistakes I’ve made as CMO at Gtmhub is an overreliance on OKRs (Objectives and Key Results).

It sounds simple when you say it, but if you don’t have a clear strategy in the first place, OKRs aren’t going to help you.

When I first developed a marketing strategy for Gtmhub, I had been in the role for about 3-4 months. The team was ~3 people and we started to execute. Over time, as the company grew from Series A to Series B financing six months after I began, we started bringing more people into the organization.

By July, we had grown to nearly 20 people in marketing — while the marketing strategy hadn’t changed that much (and was working for the most part), the team has obviously had grown in size and complexity. CMO success doesn't start with wins, but with failures and learning from them.

I’ve learned that there are four (4) stages to consider in marketing strategy, and one where my failure shines brightly:

I neglected the second stage because as the CMO of an OKR company I focused too much on strategy execution... to my (and my team’s) peril.

Fortunately, there’s a wrapper around these other three pillars of strategy that I feel like I had gotten right... which saved me: culture.

Creating the Right Marketing Culture for the Outcomes Era

When it comes to outputs, you look at productivity metrics.

When it comes to outcomes, you look at results metrics.

In an Age of Outputs, you give people recipes and playbooks to follow and you don’t want them to deviate. You want them to leverage “best practices.” In the Age of Outcomes, you want smart, creative people who feel safe taking chances and imagining new possibilities.

This belief in the Age of Outcomes sounds great, but it’s not possible unless you as the CMO live that belief constantly. This belief system is where CMO success is born. On the surface, it may seem counterintuitive, but steering your teams towards the outcomes you want means taking your hands off the steering wheel.

It’s difficult and you must resist the urge to over-program people. You must convey, “here’s what I expect from you — call me either when you’re done or someone else is blocking you from being successful.” Trust comes first.

You also must develop a high tolerance for failure. Without failure, you can’t have creativity.  As Adam Grant shared in his book Originals: How Non-Conformists Move the World (highly recommend), you haven’t seen 99% of Picasso’s work because most of it was garbage. But it was necessary for him to create the scrap to have the 1% that was brilliant.

That’s how outcome-based organizations and cultures operate. This paradigm shift begins with a big mental shift on the CMO’s part.

Outcome-based cultures are marked by accountability for results and transparency. Everyone and anyone can see the focus areas throughout the organization and what progress is being made towards them.

How OKRs Reinforce the Culture You Desire

During my time at Gtmhub, I’ve worked to reinforce this kind of culture in the marketing team, because when it does exist, it’s a beautiful process leading to newfound collaboration and better results.

The result? I’m blessed with a unit in which “bad news travels fast.” I, like everyone else, am held accountable for my shortcomings and my results by the entire team, not just the other parts of the organization. CMO success is really about team success and the culture that fosters it.

Because of our culture, my team isn’t afraid to point out areas for improvement, and I’m not afraid to listen (and vice versa). Without uncertainty, my team told me that I failed on the strategy development (at least an updated version) and strategy deployment because of my over-reliance and excitement that “OKRs solve everything.”

No wonder 72% of first-time OKR implementations fail… and I’m the CMO of the leading provider of OKR software in the world.

How to Make OKRs Successful

This reflection came to mind not only because I was confronted directly by many people on my team, but also because I took the time to digest the excellent article by one of our hundreds of partners around the world, Chris Butler.

It’s called, "OKRs are networks, not hierarchies: They don’t cascade, they integrate." Chris offers a great deal of practical insight and advice for HOW to implement OKRs as a methodology once you are committed to them (which is not a given, but should be).

However, the part that resonated with me focused more on the foundational elements necessary for effective OKRs more than OKRs themselves.

“Don’t make OKRs be everything to everyone!

Each team will have something like a charter and a scorecard which is meant to be comprehensive.”

First, the charter is a document (or often a slide in an organizational slide deck) that outlines the teams that are part of a group, how they work with other groups, and what they ‘own’ inside the organization.

Second, the scorecard is a document (or dashboard somewhere) that shows all the different metrics, KPIs, and business impacts that the team cares about.

If we have these two artifacts, we take pressure off the team to make sure everyone’s work is spoken for in the OKRs.

In short, this is where my failure stems from. I have not spent enough time clearly articulating the charter and the scorecard. In my head, it was clear (well, sort of), but I jumped ahead too much and it hurt my team (and probably the organization as well).

However, this is all part of a “learning organization” and building a culture of accountability, transparency, and collaboration. Your mistakes define you as a CMO — not for what they are, but how you adapt from them.

Moving on From Failure

I’m not perfect and I don’t expect my team to be. What’s different in a “knowledge economy” company is that perfection — unlike in building a fighter jet or operating on a heart — isn’t what matters most. Outcomes fueled by learning and growth are.

We’re nearing the end of Q4 and, despite some setbacks, the marketing team is doing amazing work and the company is growing like gangbusters.

With the benefit of this knowledge and learning, I believe I can give my team (and the company) more clarity going into 2022.

When combined with the OKR framework, I can set everyone up for success — my team, Gtmhub, and, most importantly, our thousands of customers like Adobe, Societe Generale, Experian, and Red Hat.

Take Chris’ guidance to heart. Reflect on my mistakes and learn from them.

The reason it is so hard to build great OKRs is that they require a real strategy to be implemented. Without knowledge of strategy across the organization, a network of those OKRs can’t be built to last.

But don’t forget: NONE of it works if you, as a CMO or marketing executive, don’t focus on creating the right culture.

As Peter Drucker is often (and apparently incorrectly) quoted as saying, “Culture eats strategy for breakfast.”

Yes, I should have spent more time on the right strategy and (perhaps) a little bit less on the culture. But when I messed up, it was the culture that saved me, not the strategy.

I’ve gone into more details about my journey and learnings in our new whitepaper: 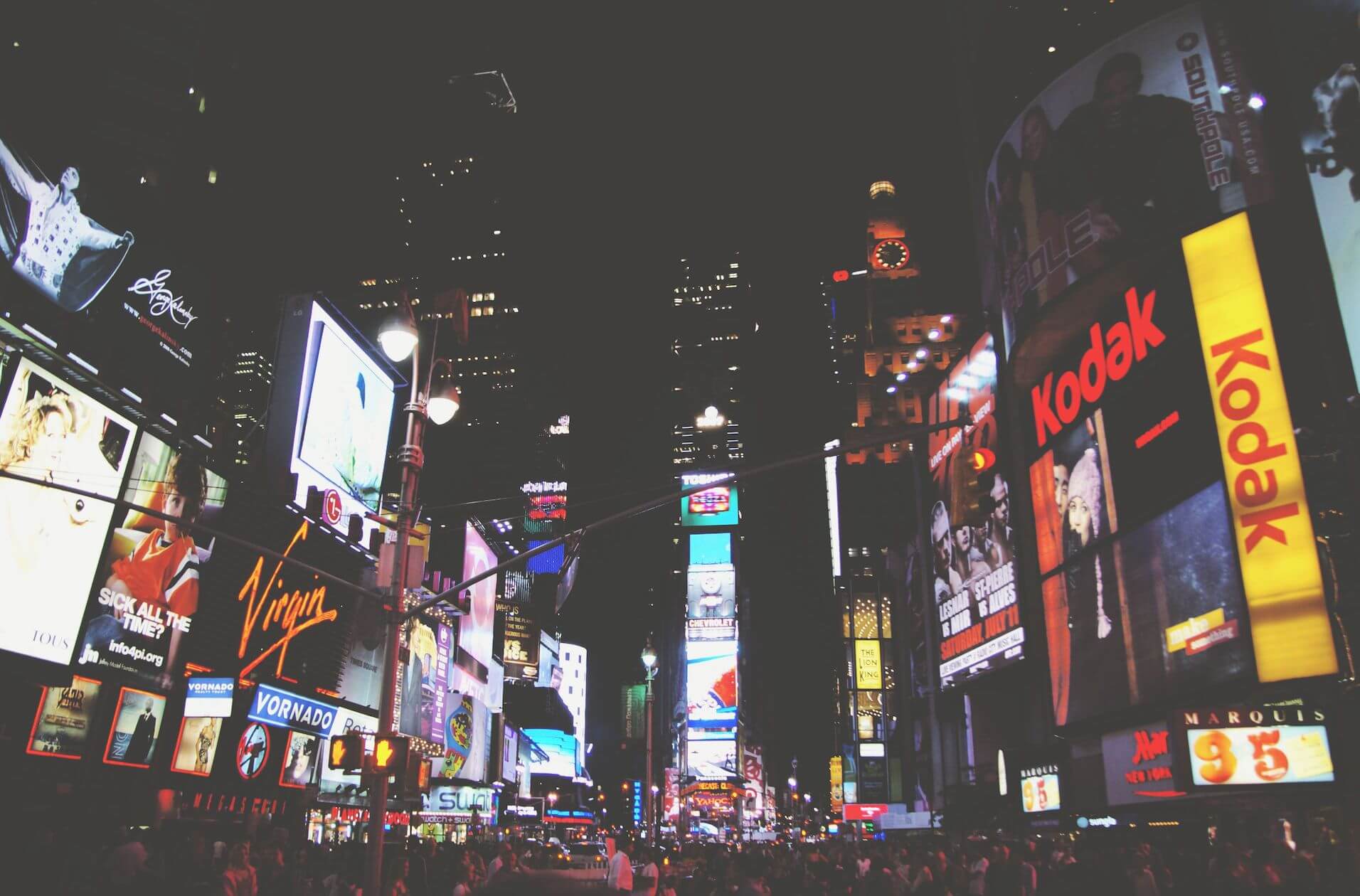 Setting OKRs for the Marketing Team

Bottom Line Setting OKRs for marketing is made harder by the multitude or absence of meaningful metrics or KPIs. Marketers should set objectives informed by higher level company goals, and by focusing of the underlying performance drivers for marketing, instead of the metrics which are just indicators of performance.