Before OKRs: The Red Letter Day, a Tale of Departmental Misalignment

This series focuses on first hand accounts, anecdotes from the dark days before OKRs. They are necessarily anonymized, and however much like episodes from the Twilight Zone they might sound, we assure you they are all ungarnished, true stories.

The focus of the majority of Gtmhub communications is answering the question ‘why OKRs?’ and helping with successful adoption. In this ‘Before OKRs’ series, we’ll use real world examples to illustrate the case for ‘why not Command and Control’; this being the methodology we’ve all lived under, realize it or not, and whether softly or rigidly imposed, lived under almost to the point of being rendered unable to envision any other mode of existence within the workplace.

Here follows an account from ‘John’, who at the time worked at the European Head Office of ‘ACME Corp’, a leading global software development tools company in competition with firms like Microsoft and IBM.

“It was the early 2000s. The world was moving from client-server applications, able to accommodate teams, to a whole new paradigm of software applications able to serve thousands of users. I was riding the wave, working as a Sales Director at one of the leading companies providing the tools for developing this next generation of business applications.

Sales can be a pretty binary field. You’re either a hero and living the high life, or else pretty soon you’re out. With that in mind, the most important month in the calendar was coming up. September, and the launch of the new version of our flagship product. How well the launch went would spell the difference between a successful year and heads rolling, namely my own.

The centerpiece of our launch strategy was a event to which we planned to invite all of our biggest customers and prospects. This required a hall able to hold two hundred attendees. Moreover it required the collaboration of both the sales and marketing departments, and a significant investment of time and effort on the part of both. Particular given one-off events, no matter how important to the business, always mean roping in people to take on activities over an above their normal day-to-day duties.

For example; our action plan involved floods of invitation emails going out, supported by a everyone helping out with hitting the phones to promote the event, an agenda and speakers to confirm, content to put together, design work for the invites, and so on.

Of course, budgets are always a constraint, and much of our action plan had ground to a halt due to a failure to secure an appropriate venue large enough and within our budget. We were running out of time and there was a very real possibility we’d have to compromise by throwing a smaller launch event.

Nonetheless, we in sales insisted efforts at finding a suitable venue should be redoubled for a few more days before conceding defeat and turning to the compromise option. So we recommended marketing assign someone dedicated to the task of doing so. The request was accepted and responsibility turned over to marketing. The job cascaded down several management layers to land on the desk of a junior member of the marketing team. The clear orders were to find and book a suitable venue, able to hold two hundred attendees, within the first half of September, within a budget that would make the achievement no small feat if she could pull it off.

She did, and soon was the toast of both marketing and sales. This was because the venue was not only within budget, it was also the kind of salubrious and prestigious destination we had thought well beyond our means. However, t he wailing and gnashing of teeth began a few days later when we realized on which date the event had been booked and its ramifications. This was 2002, and the date on which the event had been booked was September the 11th; the first anniversary of 9/11. This also explained why we could afford the venue. It was too late to get out of the booking. Those us who argued to cut our losses and walk away were overridden. It was now too late to do anything but get on with sending invites and accept whatever impact the association would have, not just to our launch, but perhaps the relationships we’d nurtured over years.

On the day of our launch we predictably found ourselves staring out at rows of empty seats, more lifeless than tumbleweed rolling across an empty desert.

While others to this day maintain the Devil has reserved a special place for the young member of our marketing department who booked the venue, I must disagree. Everyone diligently did exactly what they were told to do, yet we still ended up with an event fail so epic it goes down in the annuals. It was the dead hand of Command & Control. It’s inability to accommodate the business reality for that quarter; which was the event was the most important thing everyone was doing. Factor in the inability of Command & Control to dynamically allow everyone involved to reorganize accordingly; the inevitable communication issues that come with relying on convoluted hierarchies; and the conflict between the objectives of formal roles versus reality of critical business goal for the quarter. Ultimately, command and control ensured the most important thing for us that year simply became onerous extra duties for everyone involved, grafted onto our day-to-day duties and conflicting priorities, mapped out as they were at the start of the year like Magna Carta.” 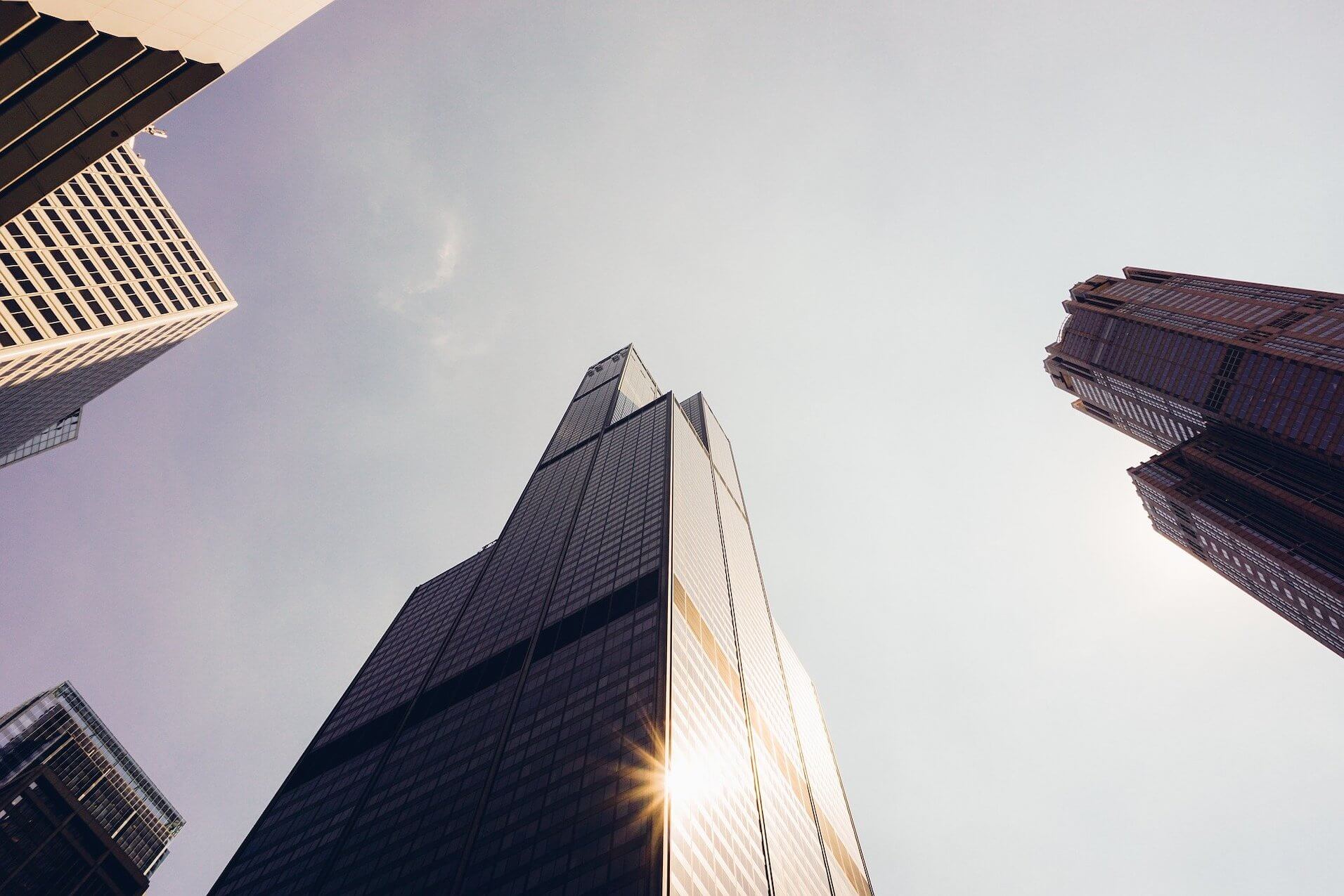 Originally developed at Intel and now used by companies like Google, Amazon, and Facebook, OKRs have a proven track record of getting results for large-scale enterprises.

First in our series of blog posts dealing with common pitfalls of implementing OKRs in an organization is the one of setting too many objectives. It is advised that no person or team has more than 3 objectives per OKR period (usually quarter). 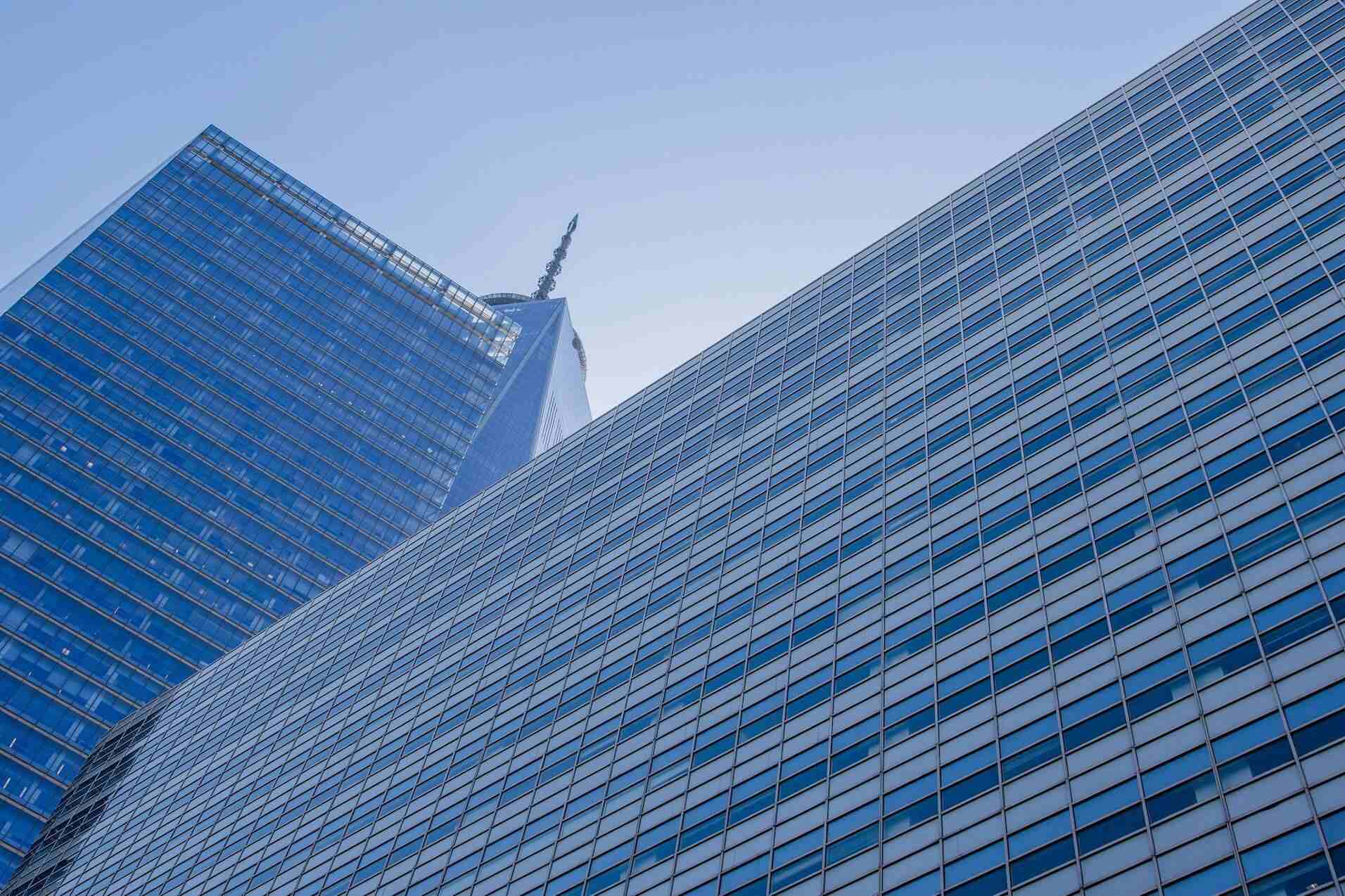 Managing Change and Business as Usual at the same time

The key question is not whether to use OKRs or KPIs. Rather the opportunity is to use both OKRs and KPIs to drive positive change, while managing the business as usual in the best way possible.