If you are not changing things, AI is likely to take over your job

As I am writing this post in Berlin, at the SAP.io by Techstars AI focused accelerator, there are dozens of people around me working very diligently to make you unemployed.

If you are working in customer support, the brilliant team from Finland is hard at work to make you obsolete.

Perhaps, you are in product management? Not to worry – Ganga and Shan are analyzing free text customer feedback and giving automated recommendations. O-b-s-o-l-e-t-e.

In short, SAP.io is, at the same time, a very exciting and a very scary place to be.

The paradigm change that we are all facing at the moment is not the first one – or even that unique.

In middle ages, we had craftsmen of all sorts, diligently producing pots, chairs, wheels and all sorts of other goods.

With the invention of steam machine and the Industrial Revolution, most of these jobs – slowly, but surely – became irrelevant. Businesses started to optimize for mass production, scale and efficiency – which, in turn, gave birth to middle management as a concept. The brutal pursuit of economies of scales left very little to imagination and creativity.

And then came the computers…

The arrival of the bots

Humans need to sleep, they get tired, they have lunch breaks and need vacations.

By now, machines – such as bulldozers, forklifts, trucks… – have removed a lot of physical jobs. Even assembly lines were being automated with, by today’s standard, primitive robots.

The white collar jobs and legions of middle management were the last bastion of the human work. For a long time it looked ineffective, if not impossible, to program computers to do white collar jobs.

And then – Deep Blue beat Kasparov. Nothing would ever be the same.

Computers got extremely good at mastering narrow domains and executing repetitive tasks. Any job that involves a simple decision tree of if-then type is almost certainly going to disappear within the next five years.

The Future of Work

The debate on the future of the work is heating up – consequences range from economical and social to purely philosophical.

Ultimately, however, we have to be fair and say that true artificial intelligence is still far away.

More importantly, while we have taught computers to calculate, recognize patterns and process unfathomable amounts of data – we have not made them human; divine, if you will.

When, and if ever, will the bots we are building today come up with something that will replace them. Will they ever be able to do something, because it should be done, because it’s fun, because it’s important…

In the end, AI at it’s current state is capable only of getting better at whatever it is that it is doing. It is risk-averse, if not risk-unaware.

To stay relevant, we will need to fully embrace the characteristic most human of all – to change things! 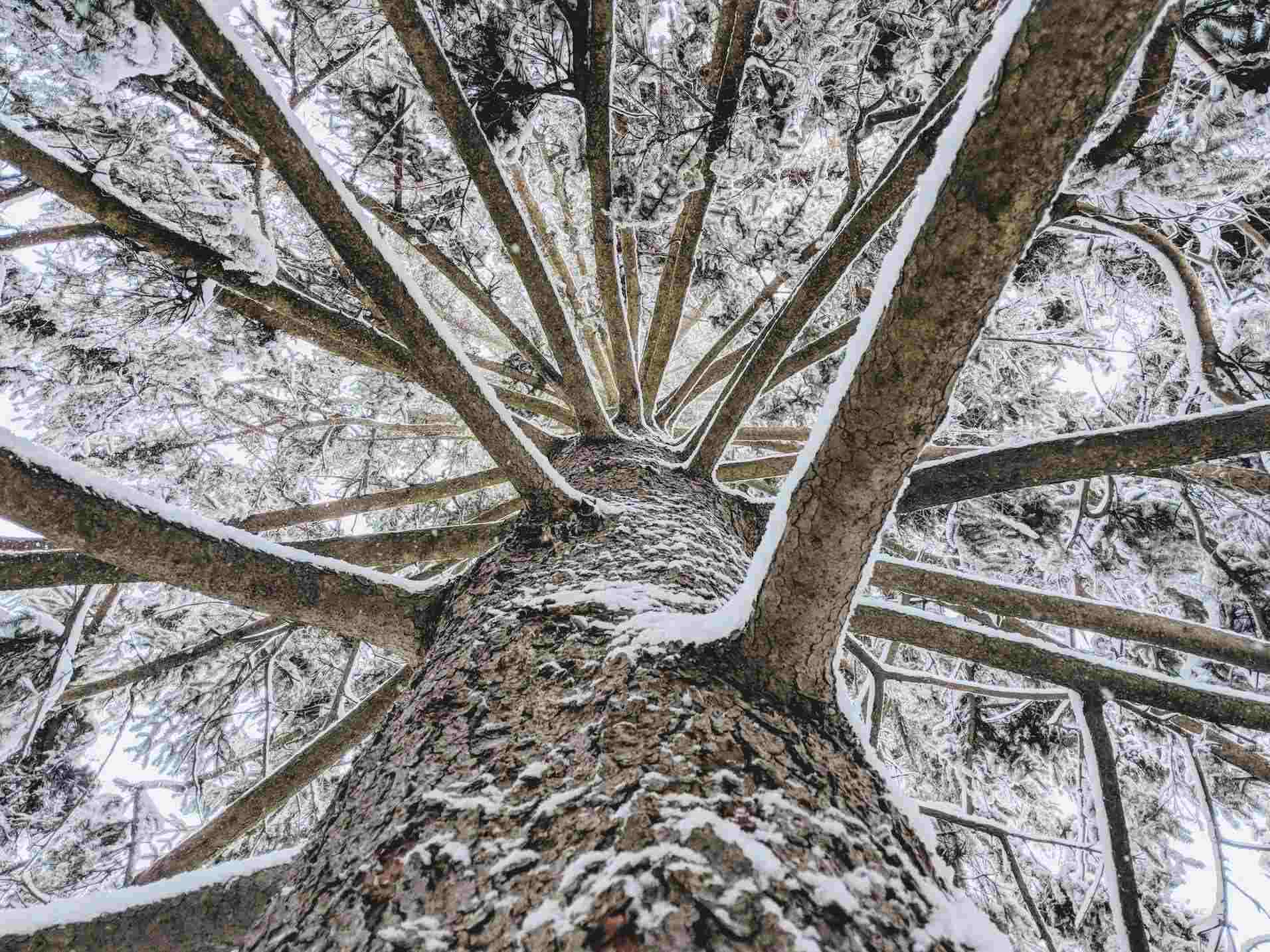 OKRs are a means to an end

Gtmhub helps companies align teams around what matters most. Most often, our customers use Objective and Key Results (OKRs) to define what needs to be achieved, and how to measure progress. But OKRs are means to an end. 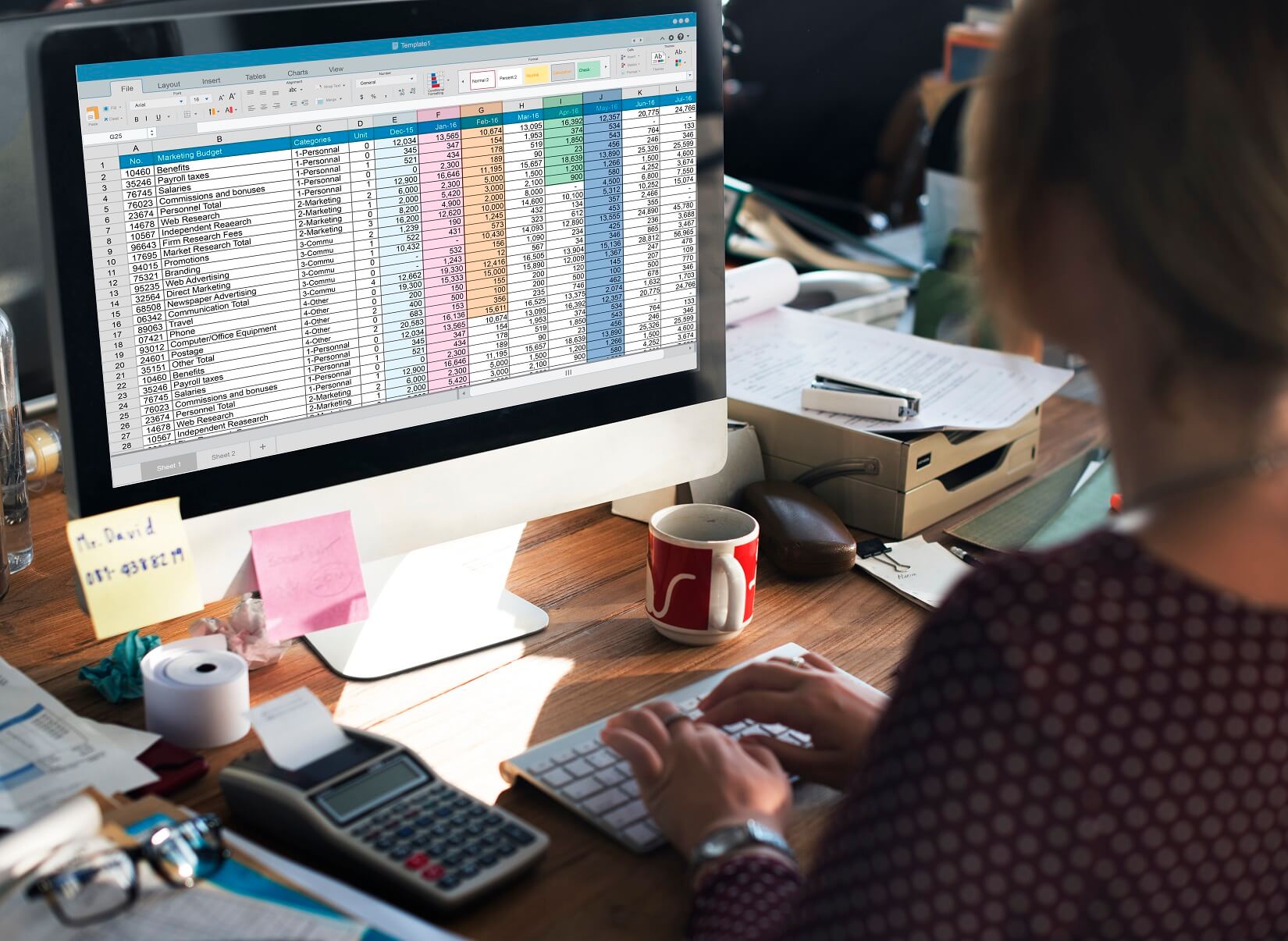 When just starting with OKRs, many organizations decide to start with Google Sheets or Excel templates. But the reality is that good OKR software helps you along the whole journey.